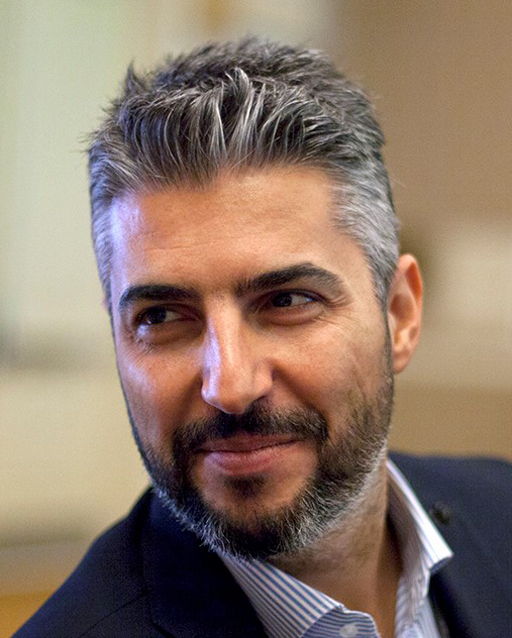 Serhat received his BA in Economics (1998) & MBA (2000) degrees from Marmara University, and his PhD degree (2012) from Işık University on Change Management.
He started his professional career in Marmara University as a research assistantbetween 1998 and 2000. He joined Tekofaks/Panasonic group of companies in 2000 and had executive positions including CEO for 11 years. Since 2011, he is the founding CEO and Chairman of Değişim Akademisi® and TeQeN® GmbH. He also acts as an executive board member at NgTech. Besides that, he acted as the partner and board member of global leader organizations’ Turkey offices (i.e. WSI, Toronto ; Linkage Inc., Boston) between 2013-2017.He had the honor to be the first Turkish keynote speaker at GILD (The Global Institute for Leadership Development) as the World’s No.1 leadership development experience awarded by Leadership Excellence for 7 consecutive years. He is one of the lead mentors of Startupbootcamp İstanbul and StartersHUB.
He lectured as guest and resident professor at many universities on change management, leadership, and next generation entrepreneurship topics.

All session by Serhat Tatlı