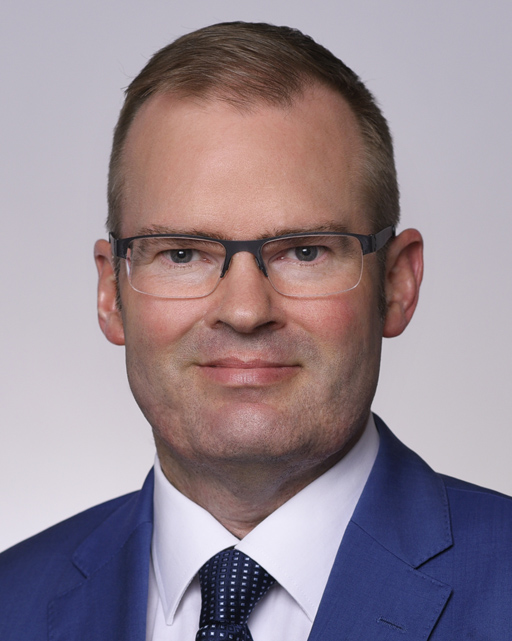 Jörg Glunde, PMP®, PMI-ACP®, has been a member of the PMI Southern Germany Chapter since 2008 and was Vice President Projects from 2012 to 2018. With the election in April 2018 he is now President of the Chapter. Together with Jens Liebold and a large team of other volunteers, he organized the two congresses PM-Summit 2010 and 2012. As VP Projects, Jörg Glunde was a project sponsor of the chapter’s volunteer projects. Jörg Glunde works as a consultant and project manager for the service department at Zeppelin Baumaschinen GmbH. He deals with topics related to requirements engineering and management as well as project management and has contributed as author to the book “Requirements Engineering und Projektmanagement”, which was published in 2013 by Springer Verlag (Herrmann A., Knauss E., Weißbach R. (Ed.): Requirements Engineering und Projektmanagement. Springer, 2013). He is currently working on a new book project on a similar topic.

All session by Jörg Glunde

Requirements hybrid: How to master the balancing act between waterfall and SCRUM with requirements management